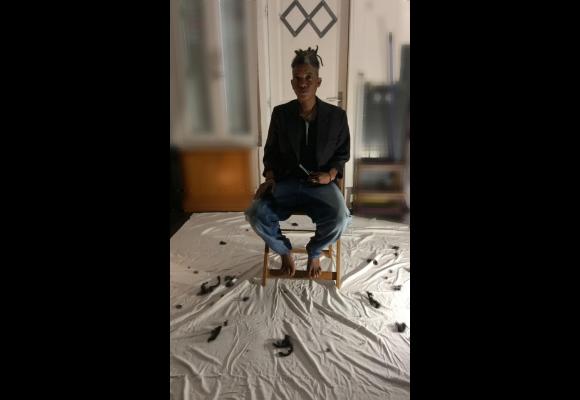 Alchemy of Cuts-   Witches Expo at the Center for Contemporary Arts, Berlin, 2020/21:  Alchemy of Cuts is a sonic video in which I am am in "conversation" with Frida Khalo (Maria Fernando Garcia) while a digital portrait in  hommage of her    painting "the hair cut"   slowly morphs into a stripped away version of the "original".  See more about it here.

BOX TEST-  On The Quiet Exposition Städtische Galerie Fruchthalle: Rastatt's art museum 2020/21:  I collaborated with fellow artist Marion Porten on this project in which we emulate the famous boxing photos between Basquiat and Warhol.  The final project is composed of photos and a "the making of" video spoof.   The piece evokes questions about around race, gender, and sexuality in a playful yet multi-layed way.   This piece has been exhibited consistently since its inceptionm when we also did a public  intervention during a Berlin Beinnel,  flyposting the a poster version of our photosession as an "event" that had no time or place but "present".  (limited editions of these posters are still available for your consummation) .   Find out more about the current exposition  here.

Coffee Pot-  Black Women in film festival, Paris (WMX) 2020.   This short experimental film was done during the beginning of the first official lock down.   This poetical piece, with original soundtrack, is a moody vignette on the process of loving and letting go.   However, it was also an excuse to experiment with matching the mood "notes" in the text, with atmospheric drone-sonics and field recordings.  Pearls: Getting From Here To There-  Turtles Expo, Cites Des Arts,  Paris 2019  Featuring the poem "Pearls" (Take Back the Narrative collection"---  this sonic video was shot at a bus stop on a rainy day outside the University de St. Denis station.  The filmic image that merges in and out is from a Mediterranean port.  This  piece speaks to migration (forced and/or chose) and what traces are left in the waters/seas. See on expo info here.

Repiratè, Station Gare de Mines residency  2021    Working with Cycle.s,  a space for transdisciplinary research (dance, sound and video creation),   Dancer Timothee Nay and I,   took advantage a residency aboard Station Flottante to listen to the stories that rivers tell us. Does she have a "memory"?  Are there traces of drowned bodies such as those of the slaves during the slave trade, or the exiles who cross the Mediterranean,  which deteriorate slowly and is invisible on its  surface?  How does water situate us in contemporary political issues of race and class, but also gender, and how does it allow us to write new stories, to imagine and to dream? Find more info here. 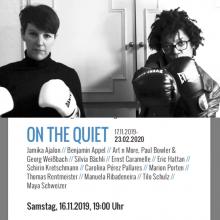 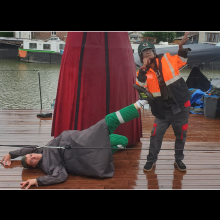 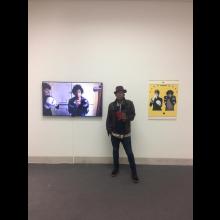 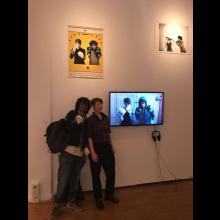 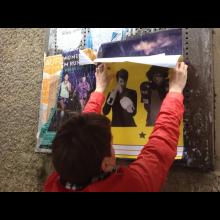 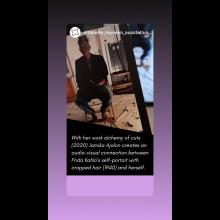 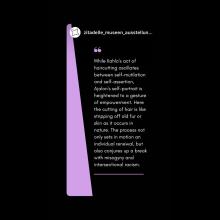 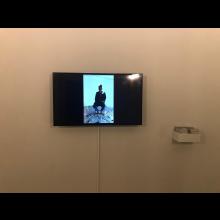 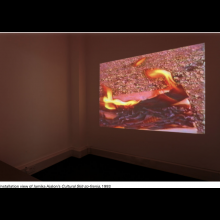 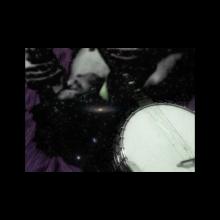 Since as early as  2008, when asked to give a presentation on the essay "Locations of the Mothership",  I have been giving what I call "Audio -Visual Anti- Lectures",      The "anti-lecture"concept is driven by the philosophy/desire to  subvert  traditional pedagogical forms of sharing knowledge through a collision of academic readings/text, visual loops. sound bytes, and prose-etic narrative.    "Live Sonic Art" performances are in the same... 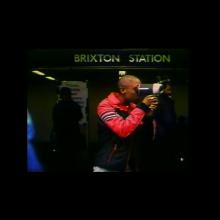 In this section you will see a selection of films  made over the years: experimental documentaries, poetic and sonic videos.   Unfortunately I have lost some work through the kaos;  between moving countries and the rapid change in format: these would include some works I was commissioned to do for a channel 4 series, (London UK ) featuring great poets the likes of STORME WEBBER.  Also, though I am able to link to some work...