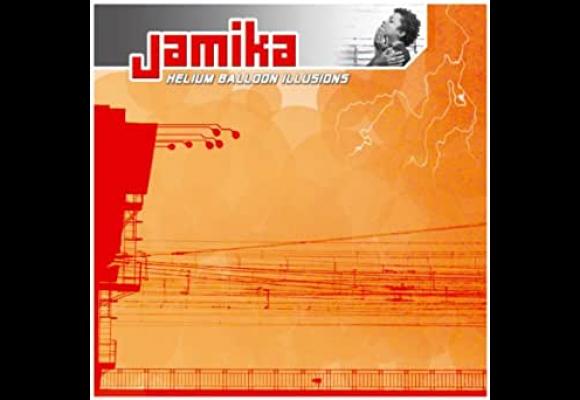 Hellium Balloon Illusions was released in 2007,  and is just now getting some reEAR play.  Co Produced by some Zenzile members, it was my first "solo" album, which i toured with Jamika & the Bordel Band.   Check out the album here

Also on this list I wanted to include a DIY project that never actually took off, but we posted some pretty hot singles online,  Paka & I : we were Jam & the Dude. Check the sounds here

One of the most recent collaborations include the ish with Reverse Bullets, "Dream-Pop Dystopia.  I have mad love for this project which tickled all my facies with its futuristic punk junk funk from a parallel time zone.  Check it here 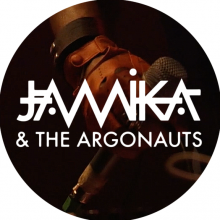 In the tradition of the DIY Band, Jamika & the Argonauts were birthed first in  "cave" chez Manu Demangeon and then came three with Nick Robache in   "the cave" somewhere near the carousel-- quartier St Paul/ le marais.   Our music fuses rock, blues, hip hop, electronica, and sophisticated p(h)unky slam to create this all the way LIVE hybrid sound.   Our new album REBOOTED is out  .... 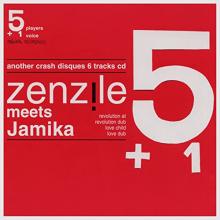 Back at the eve / beginning of the 2000s  I began recording and touring with Zenzile: the first EP (and the very first 5+1) Jamika meets Zenzile (la rouge )--  finishing  some 20 years and tens of  thousands of miles on the road later with the single Pearls.  In between I have featured on Living in Monochrome, Zenzile & Jamika meet cello, Totem, Sound Patrol, Electric Soul, Modus Vivendi, Pawn Shop, and a number of other compilations, remixes and... 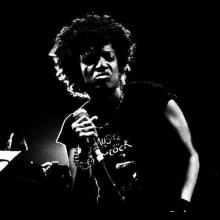 I have had the honour and pleasure to work with many outstanding musicians including Vincent Segal,  Tony Allen, Nikki Mitchel to name a few.   Most recently I have collaborated with great genre pushing artists such as Malik Ameer Crumpler, check the album here.   Reverse Bullets (so nice i must mention it thrice:-) on their opus "Dream Pop Dystopia" check the album... 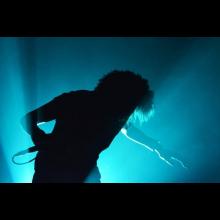